Global Disasters and When Brands Should Stay Quiet

We’re often telling brands to ‘get involved in the conversation’ and to ‘show up where your audience already exists’. However, with so much turmoil rife in the world it begs the question:

‘When should brands just keep schtum?’

The way I see it, there are three main approaches brands tend to take when faced with a media landscape swamped with global disaster:

But which, if any, of these is best?

1) Continue planned activity as if nothing is happening

Many brands plough on regardless of events unfolding around them, after all, the latest war or natural disaster is unfolding miles away, it doesn’t directly affect them or their target audience.

Why this can be a bad idea

Although the basic logic for this approach makes sense on paper, it simply doesn’t translate well in reality. No matter how far removed an audience is from a tragedy, it still has an impact.

This impact can negatively affect brand sentiment if ‘business as usual’ marketing tactics end up sitting alongside extensive coverage of human suffering.

Failure to react to what’s going on in the world can make a brand appear insensitive, tone deaf and out of touch. Cracking on with planned marketing activity in these situations can demonstrate that a brand has underestimated the emotional toll and sense of unity that often spreads across the world in times of hardship.

An example of this can be seen in CNN’s coverage of Russia’s invasion of Ukraine, where the sound of air raid sirens was quickly followed by an upbeat advert for Applebee’s restaurant chain. As you can see from the Tweet below, the transition was incredibly jarring, and wreaked of disrespect and lack of tact – which didn’t go unnoticed:

Really, CNN? There’s this thing called tone and tact. Look it up. Because your blending of commercials and all hell breaking out in Europe isn’t working. pic.twitter.com/yhnag26JQ5

So, is it better to stay completely quiet than to risk upsetting and offending your audience? Let’s take a look at the other extreme…

Some brands are so protective of their reputations that they’re nervous of putting a foot wrong. They basically holla ‘stop the presses!’ and bring all marketing activity grinding to a halt, waiting for the most appropriate time to peek back out of their hidey-hole.

While it’s completely understandable to not want to be associated with such negative events, is stopping all activity ever a good idea?

That depends on your brand and how, when and why you’d show up if you did decide to.

For example, focusing more on niche publications where your audience goes for some light relief, rather than targeting the mainstream media can be a decent compromise. This way brands can continue gaining coverage, building authority, and growing their customer base without risking any tone deaf gaffs.

If you show up in the right places, at the right time, for the right people, your marketing materials may not need to change at all.

3) Adjust strategy to join in the conversation for maximum exposure

Now here’s a tricky one. There’s a fine line to walk between absolutely nailing a sensitive, well-timed approach, and looking like you’re butting in where you’re really not wanted or needed.

My main advice here is to avoid making empty gestures.

Don’t change your brand colours to those of the Ukrainian flag, LGBT rainbow, or Black Lives Matter movement to appear woke, not unless you’re actively going to do something as a business to offer support to those with whom you’re claiming solidarity.

A terrible example of a brand jumping on some sad news for their own gain was back in 2016, when Maker’s Mark whiskey changed their famous wax-dripped bottle from red to purple in honour of the late great pop icon Prince. Some may have assumed this was a lovely nod of respect to a music legend, but the fact that Prince was a passionate anti-alcohol activist simply made this entirely inappropriate.

This cheap and opportunistic marketing tactic ultimately upset a lot of people, and massively backfired on the brand who came off looking cold-hearted and bang out of order. 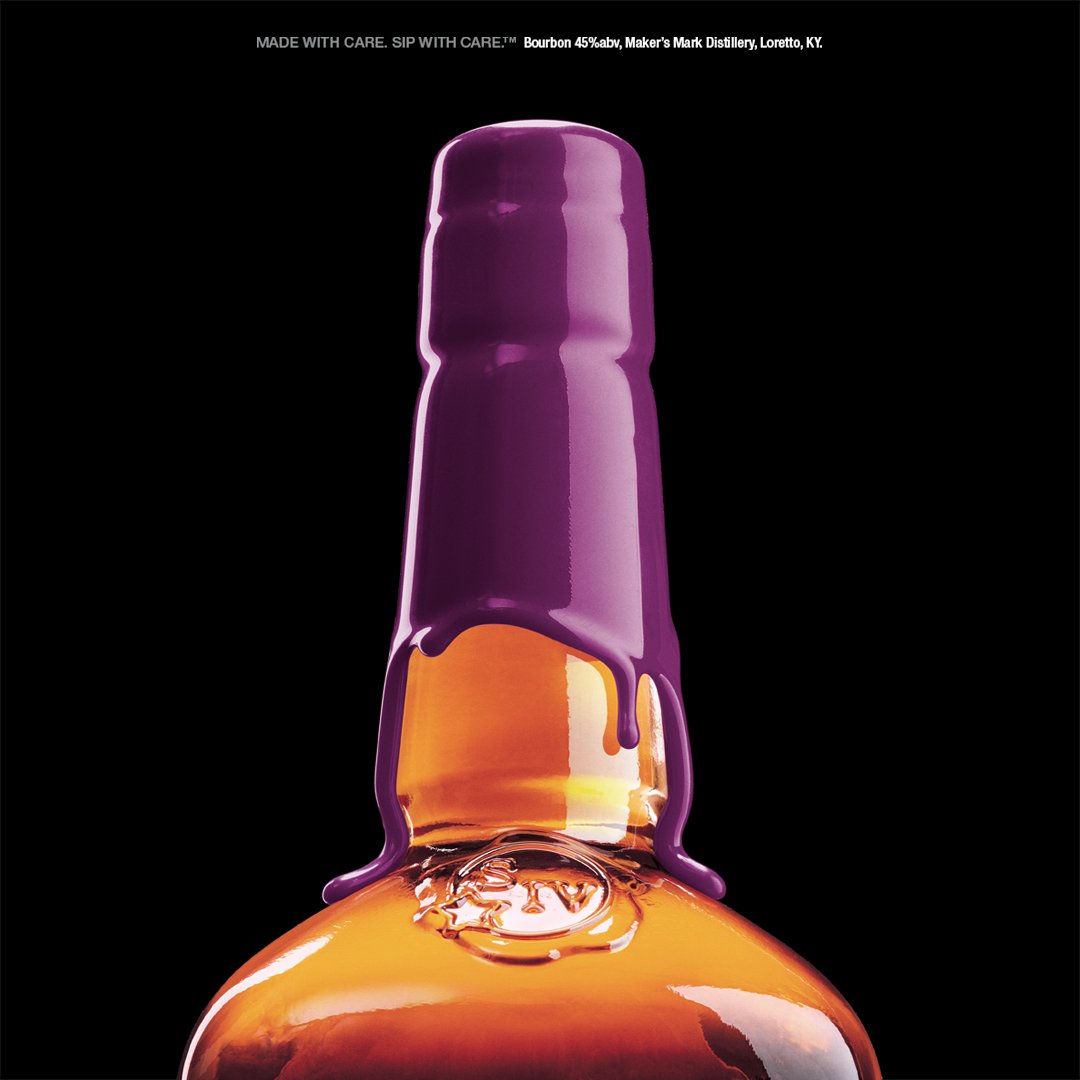 On the flip side, a fantastic example of using social listening to react and respond to changing situations is Elon Musk. Who, after being called out for focusing on colonising Mars instead of helping the people of Ukraine, quickly sprang into action to not only help others, but also to do wonders for his personal brand in the process. As you can see from the replies on the thread, he goes from openly criticised to ‘real life superhero’ in an instant.

@elonmusk, while you try to colonize Mars — Russia try to occupy Ukraine! While your rockets successfully land from space — Russian rockets attack Ukrainian civil people! We ask you to provide Ukraine with Starlink stations and to address sane Russians to stand.

What do we recommend?

This is where a fourth option comes in. Annoyingly, the best option may be a combination of all three.

Remember, the important thing here is to react but in a calm, measured, insightful way. If you have a marketing plan signed off but wake up to a global disaster dominating the media and the minds of your audience, take the time to choose the right path:

Not indefinitely, just to give you time to reassess your strategy and prevent any content from going live that was planned ahead of the latest developments. It’s this stuff that looks tone deaf because current events haven’t been factored into the planning of it.

Use this time on pause to gather your team for a discussion. Find out how they’re feeling about the situation and together, do some digging into how your audience is feeling, how their behaviour may have changed, and how your planned content would look next to some uncomfortably hard-hitting headlines.

Tailor your approach based on your findings from the previous step and make any decisions from the perspective of your end user, rather than from the point of view of a business – at times of stress and hardship it’s more important than ever for your brand to think and act like a human.

As mentioned previously, adapting could mean changing your content entirely, pivoting an existing idea, or simply pushing it out to more appropriate platforms.

Don’t just adapt from one seemingly rigid approach to another. Be aware that global disasters can continue to develop, and the moods and priorities of your audiences will continue to change.

Continue with social listening to gauge the situation, and as things change, start at step one again so your approach remains agile and intune with what’s going on around you.

Why does any of this matter?

At the end of the day, how your brand shows up during trying times may not have an immediate impact on your business, especially when people have more important things to worry about.

However, once the hard times eventually pass, the dust settles, and the Earth and its inhabitants begin to recover, people will look back and remember how brands reacted in those key historical moments.

Was your brand compassionate? Was it there when needed? Did it give people space when they wanted it? Did you choose the right path?

When all is said and done, how will your brand be remembered? That’s what will have the impact.

To find out more about NORTH and the services we offer, get in touch with us today. We’d love to hear from you!