How a quick campaign gained links from high authority sites including The Sun, MSN & more.

While the pandemic has created a lot of uncertainty, the news cycle has provided a wealth of reactive opportunities for brands. On Monday 29th March, England’s lockdown restrictions were due to be relaxed, with people able to meet outdoors and in gardens in groups of six.

This meant one thing: picnics! We created a reactive digital PR campaign around the UK’s Most Instagrammed Picnic Spots to tap into the increased demand around alfresco dining.

How did we identify the opportunity?

Throughout the pandemic, the easing of lockdown measures was a popular talking point, so we were confident that there would be an appetite for content that tapped into this news story.

After being restricted for so long, we knew that people would be keen to get outdoors to socialise, especially as many other ‘things to do’ remained unavailable. Picnics naturally became the hottest social occasion.

Creating a picnic-related campaign was not only timely, but also relevant to HelloFresh, helping the brand join a wider conversation and connect with their target foodie audience.

The format we chose is tried-and-tested, so we were confident that we could achieve some great coverage and links to the site as a result.

What did we do?

After a spark of inspiration, we presented the idea to the client on the Friday before the new rules came into place. With initial sign off, we set about collecting the data from Instagram, and writing a press release and landing page content.

Collaborating closely with the team at HelloFresh, we were able to get the landing page live on the site just a few hours later.

We curated a list of national and regional contacts that the story was relevant too, based on the topics they tend to cover or the stories they have written about previously. 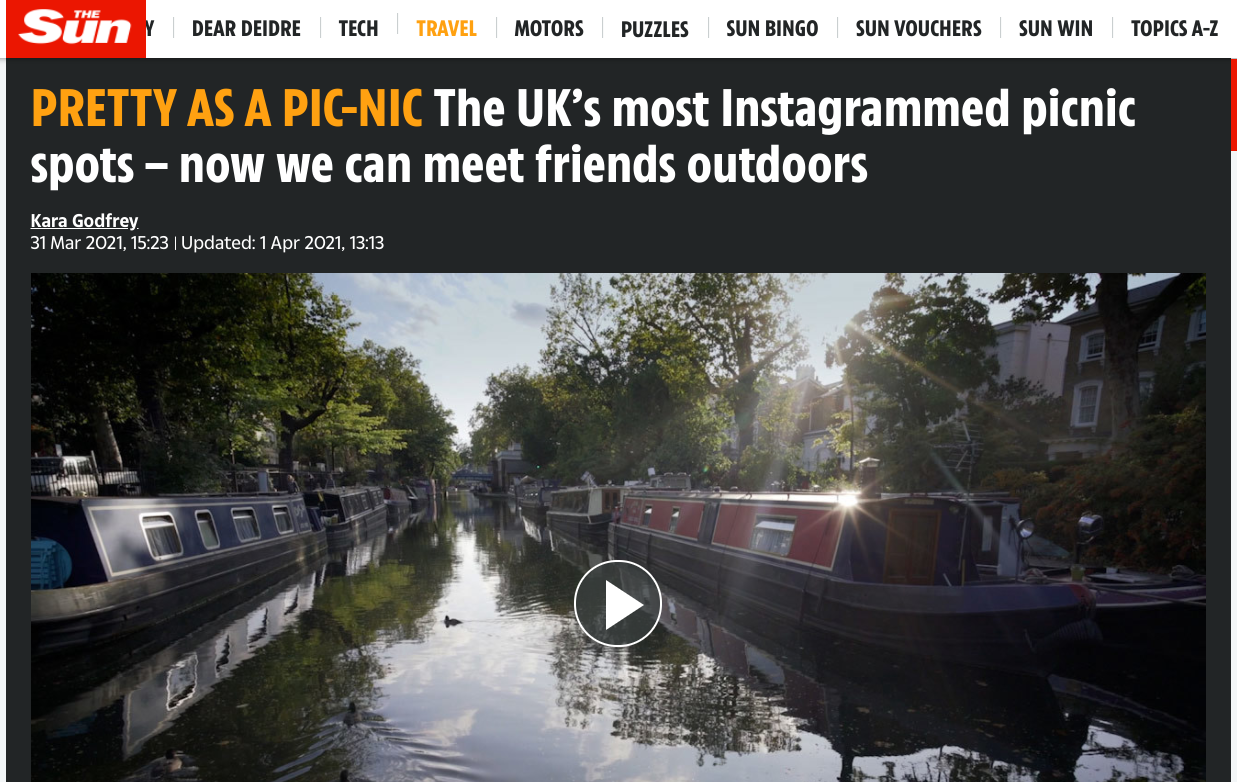 What outcomes were achieved?

The campaign secured top tier coverage for HelloFresh, featuring on sites including Metro, The Sun, Prima, YOU Magazine, Red, MSN and The Scottish Sun.

With the vast majority of coverage linking to the landing page, as well as the huge reach of the sites, the campaign was a complete success. 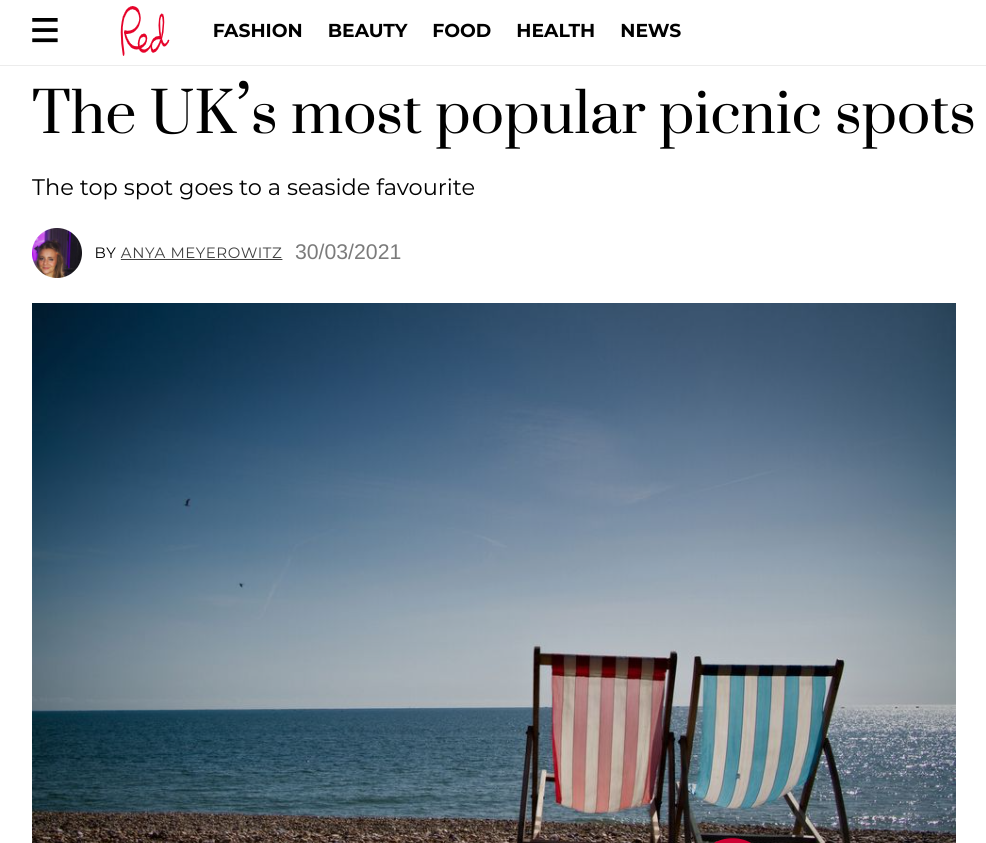 What did Chiara from HelloFresh have to say?

“On a Friday morning, my contacts at NORTH shared with me an idea for a reactive campaign to be launched on the following Monday, with the potential of driving some quick coverage and building some links to the HelloFresh website. The idea was great because it was leveraging a hot topic (the change of the lockdown rules in the UK) and it could be created quickly.

Thanks to our smooth collaboration and quick support from the NORTH team, in a few hours we were able to have a landing page and press release ready. When launched, the campaign was a success and we managed to get seven backlinks from highly authoritative online media. ”

If you are inspired by this case study and are not sure you are getting the most from your current digital PR campaigns, book a FREE 30-minute consultation with one of our experts.

Or, if you want to discover more stories on how we have helped other clients, click here.

View all work Next →